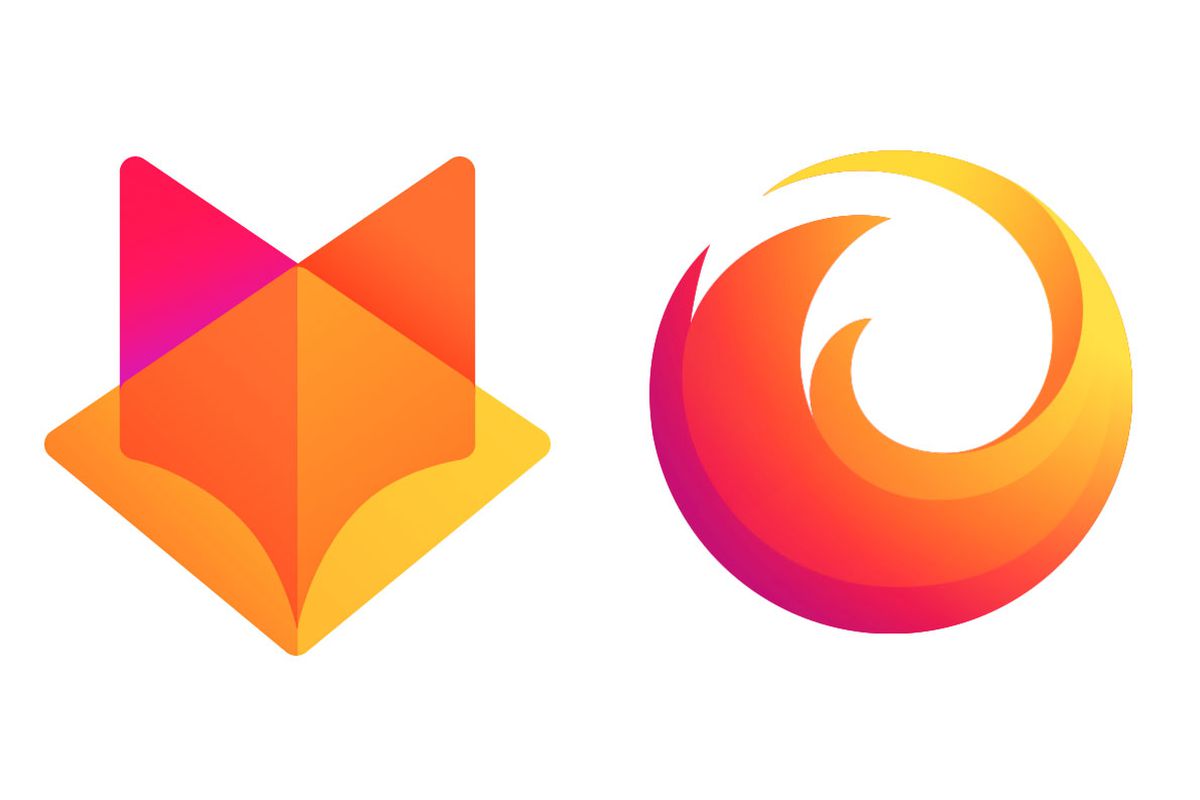 With the news about Edge switching to a foundation using Chromium a lot of the conversation has centered on browser engines slipping into something of a monoculture. I believe these fears are coming from a good place – a monoculture certainly is not desirable, and a persistent challenge from competitors keeps tech at its best. Compounding this news was also a link floating around stating that Mozilla Firefox was staring at a market share of below 9%. What gives me pause, however, is that much of the advocacy for Firefox seems to stem from the fact that it’s not Chrome. The pure logic of such a strategy is clear, but is it particularly convincing as a technique?

Speaking more broadly for a moment, we as a society apply a lot of pressure on people to do stuff – to save the planet, and make the world a better place, and all the rest of it. Much of it is advocated through what I would describe as almost ‘fear-based’ language – kind of “do x or y will happen” type scenarios. To be fair, much of it is set up that way. There’s no real selfish benefit to e.g recycling, its pretty much about the altruism. In fact, if you read the news, the stakes are pretty high it would seem. For me, the conversation around Firefox strays too close to these heavy ultimatums. I think this kind of conversation is naturally fatiguing, and creates a particularly negative means of ushering new users into the platform – almost as hostages, rather than excited participants.

It’s time we analyse what Firefox does better than Chrome, and sing those praises. For instance, it’s arguably easier to avoid tracking with Firefox if that’s your speed. I’m sure there are other things – does Firefox beat Chrome out for speed? Or is it better featured in some areas? Perhaps Firefox is lacking things; I’ve been using WebSockets a lot recently, and Chrome’s frame-by-frame view of a WebSocket connection is invaluable. As far as I’m aware, Firefox doesn’t have this (yet). These aren’t concrete suggestions, but maybe ideas of where the conversation can go.

I think about Chrome’s usurping of Internet Explorer (IE), and I wonder (antitrust and all aside) would Chrome have usurped IE if it wasn’t for IE stagnating? I remember when I was younger and jumped ship to Chrome – personally, it wasn’t about using Chrome because it wasn’t IE, it was about Chrome beating IE in a foot race and offering me a clean user experience.

Firefox is a fantastic browser, and the need to grow its market share is more pressing than ever. By making people excited to use Firefox rather than wary of using Chrome, I believe we can more effectively galvanise support for Firefox, and improve the health of the browser ‘market’ all round.

So if you live in Vietnam and use Grab, you’re probably aware that they recently ditched GrabPay (their internal payment gateway) for a 3rd party, Vietnamese based solution. While that didn’t come as a surprise since they were pressured by our government for a while already, what did come as a surprise is their choice of provider: Moca.

I thought for sure they were misspelling Momo or something, as it stands they are the largest digital wallet app in Vietnam as we speak, and is an obvious choice if you’re looking for a service like that. Surely Grab, a multi billion dollar company wouldn’t choose a non established name right? But nah, they gonna go with Moca, a name most people have never even heard before in their life. But that’s ok, competition is always good for the end users, provided that the competition is, well, competitive. Let’s go ahead and check them out. A quick google search bring me to their homepage: Ok that’s a little alarming. But surely you can’t judge a mobile app by the absolutely pitiful look of their desktop website. So let’s fire up Grab and check out the real thing: Sorry for this rant again. I’m okay with beta software being buggy, I’m very much not ok with production software that millions people use on a daily basis being buggy.

So as I was watching the official announcement of Flutter 1.0, I once again notice that all of their typographic designs used in their product used that same font: Product Sans. It’s slick, I have to have it.

Unfortunately the only thing that Google has on its official website is basically a short message saying  ‘Nah, you can’t have it, mofo’

But in all my years as a graphic designer, I’ve never let something as trivial as a licensing statement from a multi-billion dollar company deter me from trying to get my sticky fingers on the font.

So here we are:

Could this be Google Sans?

If you’re a font hoarder like me, you’re likely to have a folder somewhere in your cloud drive that has hundreds of thousands of TTFs, OTFs. However, the process of installing fonts had always been a daunting one.

Normally, on Linux, the poor UX ideology means you have to resort to the terminal to get things done, a most unituitive way. On Windows,you can just type the word ‘Fonts’ in the Run dialog and get access to the font folder, while it’s not ideal, it’s still far better UX than OS X and Linux. However, on Windows, there’s one major obstacle, you need admin right to get access to the system font folder. At least on OS X and Linux, you can install the fonts locally.

Historically, people had to resort to a dirty workaround, that is to install PortableApps.com. It’s a messy hack as this app wasn’t specifically designed for this purpose.

Thankfully now we have a more elegant solution.

END_OF_DOCUMENT_TOKEN_TO_BE_REPLACED

So recently I sent an email to Grinding Gear Games regarding recovering an old guild that me and my friends created 4 years ago. It was a lengthy email explaining my situation. I was very disappointed when it was declined, not because my request wasn’t granted, but because the response I got was a generic response that was most likely generated by a bot. Back in the old days, any request sent to their support address was handled by actual human beings, and the whole experience feel human.

Now all I got are these trashy, automated responses

I used to think being bought out by Tencent was actually good for GGG’s future, boy, was I wrong. No wonder why people call this game Path of Chinos these days

As mentioned in one of my previous posts, we now have an excellent tool for screen design to work on right there on Linux. But what about design handoff? With Figma, normally you have 2 choices for handoff: one is Avocode, the other is Zeplin. Most people would prefer Zeplin since Avocode is a subscription based abomination. But there’s one problem for Linux screen designer: Zeplin does not have a desktop client for Linux. Now this isn’t much of an issue like other softwares because they have a webapp, but you can’t integrate Figma with the webapp, unfortunately.

After looking around, I realize Zeplin, like many other great web-based apps, was built on top of the execellnt ElectronJS framework, that means porting it is fairly trivial. After murking around, I came up with this, let me know if it works:

So now that we’ve managed to make desktop client for both Figma and Linux, it should be trivial to integrate them right? Well not really, turns out the folks over at Figma currently only has the integration option enabled for their Windows and Mac client. If you’re a designer working on Linux right now, and need Figma & Zeplin integration, consider spamming their support blog for this feature. I mean, we did that hard part, creating the desktop clients for them, right? All they need to do now is enable integration between the 2 apps.

• Chat screen disabled while the app load latest message.
What the actual fuck, I just want to scroll up like 3 lines to copy a phone number that I forgot to jot down, motherfucker. Why I have to wait for the latest message to load?
• Instance of the app embedded in Franz or Station won’t be able to view full sized image unless you have Skype Web logged in AND get this, open in a tab in your browser! Who the stupid fuck thought it’s a good idea?

• Toast message uses an arrows instead of the timeless cross symbol, holy motherfuckingshit, one of the biggest tech companies in the world and still couldn’t afford a single UX designer.
• If you use Windows 10 you know they come with a malware masquerading as an AV called Windows Defender. Since it’s an OS-bundled malware, it’s worse than other malwares in that it cannot be removed, only temporarily disabled. Just like their stupid motherfucking Update prompts (I guess, because I’ve never personally been bothered by one of those prompts before, but I’ve seen people raging about it on the Interwebs)

END_OF_DOCUMENT_TOKEN_TO_BE_REPLACED 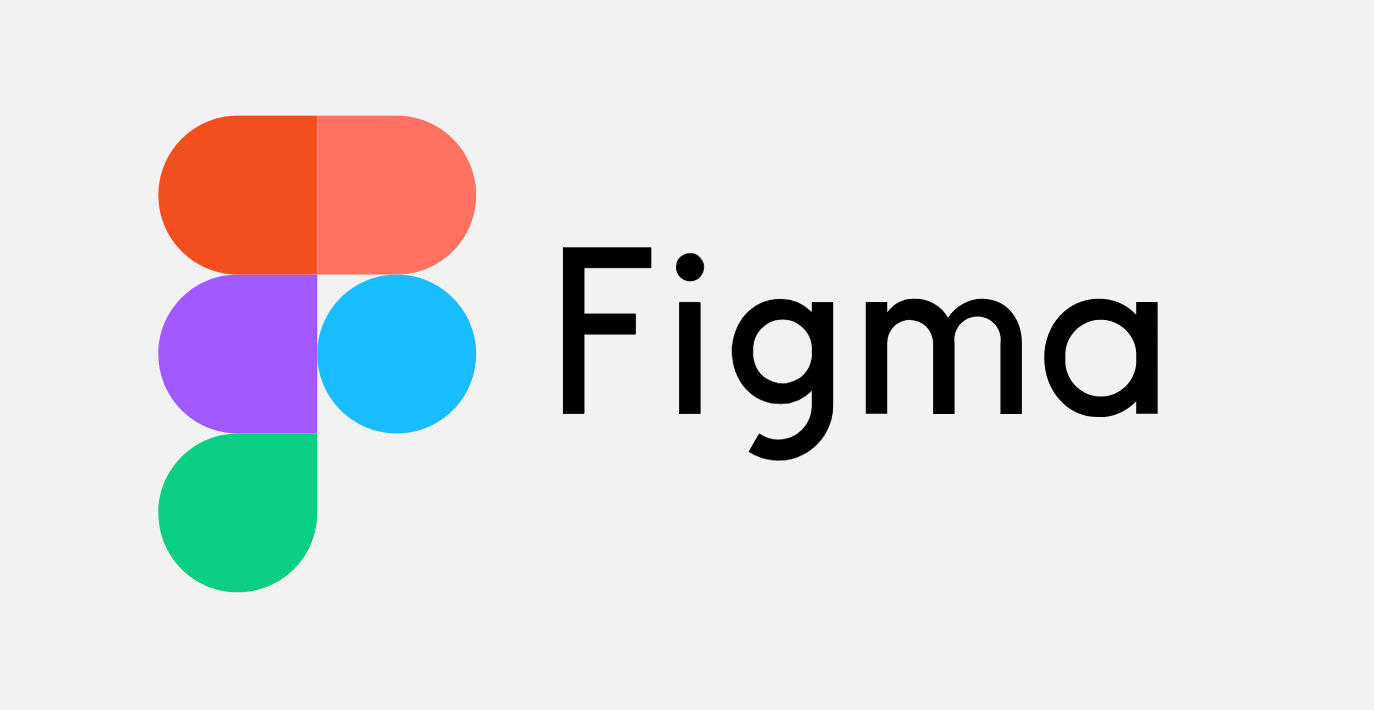 Grab install.sh from this Github and just run it.

It’s that simple, really. This is why the opensource community is great. The Figma team had failed to create a native Linux desktop app for over 2 years (which is still nothing compare to Google on their promise to launch a Google Drive client for Linux), and yet an unknown individual managed to do it in his/her spare time.

Why would you need a desktop app when Figma works in your browser, you ask? Here’s a hint: Native Font! I mean Figma did a great job integrating Google Fonts in their app (I figure that would be sufficient for 90% web-related design work). But any real designer would have to have their own font collection, and not being able to use it in their favorite design tool is just bad design.

Note: if for some reason the install script fails, you can always download a premade AppImage for Figma from the same Github

You guys hear that, GPU-accelerated cloth engine! Looks like we won’t even need nCloth or Marvelous Designer in the future. I honestly don’t know how they do it, but every new release blows our friggin’ mind, unlike Maxon’s releases, which takes a lot of concentration to spot the changes. Don’t get me wrong I still very much like Cinema4D, releases are still leaps and bounds better than Autodesk’s bug-ridden products, but it kinda hit a R&D block for a few years now.

As far as Autodesk go, well I guess given their huge market share, they might stay relevant for a few more years, but if you want job security, I’d suggest to jump on the Houdini bandwagon as soon as possible. Houdini 16.5 has been going stable on my Deepin Linux box on first try, while Autodesk Maya took a lot more effort to install, and even by some miracles you manage to get it to run, it wouldn’t last long, a simple graphic driver update (which is absolutely necessary) would break your installation easily. Face it, a company with decades operating in the industry and billions of dollar in the bank, still couldn’t get something as simple as that done, then it’s only a matter of time before people move on to better things.

Get Houdini today! (I’m not even getting paid for promoting it, it’s just that the team over at SideFX is just too awesome)