This is a venting post, not an actual comparison

For people looking to spin up a VM that can be used outside of their home networks, there’s several free offers out there, including major names like Google, Microsoft, Amazon, Alibaba. Personally I’d rank them like this:

No surprise there, having dealt with Amazon before as a student, I am positive this is a government sanctioned scam organization. Avoid Amazon at all cost!

I mean, fucking 2020, amirite? It was one hell of year, or hellish, might I say. Almost every living creature on this planet was affected one way or the other. Despite all the crazy shits that happened during the year, it wasn’t all bad. I’d like to take a step back and look at things now.

Ok first of all, according to the Lunar calendar, it’s only barely 2 weeks over January now, plus prior to it I had a shit ton of work I need to get done. I don’t even like doing look back posts like this, but something just happened that prompted me.

END_OF_DOCUMENT_TOKEN_TO_BE_REPLACED

(This is not really a guide or a tutorial, you may get some tips on how to setup a reverse proxy to access your server from your own domain, but if you’re here looking for a full blown media server setup guide, you’re in the wrong place)

I’m sure I’m not the first to have setup a little media server at home serving all kinds of, um, totally legal content that you obtained from the Internet. But accessing it outside of your home has always been something that I never got around to do.

Until this Tet holiday that is.

Since I had to spend like 4-5 days at my inlaws during these times, I knew Netflix alone ain’t gonna cut it, especially since I’ve pretty much watched everything that worth watching on it. I need to be able to access my quality contents that were sitting under my TV in my bedroom, a hundred kilometer away.

Anywho, enough rambling. You want to know how I set it up. Read on.

END_OF_DOCUMENT_TOKEN_TO_BE_REPLACED

Just installed Manjaro KDE Plasma today after Deepin 20 totally let me down. One of my worry when switching to Manjaro is software availability (or lack thereof). Most pre-packaged softwares on Linux comes in either Debian flavor (.deb) or Red Hat flavor (.rpm), and Manjaro is well, neither. It’s Arch-based.

Luckily, its user repo is pretty massive. I was able to find almost everything I wanted on AUR (Arch User Repository), and pretty much everything is up-to-date, unlike Deepin’s shitty ‘App Store’. Proprietary software however, are harder to come by.

One of them is Bootstrap Studio.

I was super relieved however, to learn that the developer chose to release the linux binary as an AppImage as opposed to DEB or RPM. Which means it’s super convenient to work with.

Since it’s electron-based, it basically uses the same binaries for Windows, OS X and Linux. So if you wanted to, you can replace app.asar with the same file from another platform and it would just works™.

Why would you want to do that? Well if you’re here then chances are you already know why.

What you basically want to do is grab the AppImage, run it with the flag --appimage-extract, which will extract everything to a folder called squashfs-root. Just go in there, replace the file, then repack everything with the command appimagetool -v squashfs-root and you will have what you want.

Just don’t tell anybody about this, m’kay?

Figma is now the king in interface design industry. It didn’t just overtake Sketch, it pretty much buried it six feet under. Not only that, it even managed to buried other competitors in other category too. Like prototyping (which was pioneered and led by InVision for the longest time) and handoff (something that was typically handled by Zeplin).

Don’t get me wrong though, specialized tools have their uses, and I’d argue their places are quite indispensable. But they are more useful in large studios with extended work pipelines where there are people dedicated to certain parts of the process.

My wife asked me for a ‘generic’ banner to act as a placeholder on her e-learning website, said I could put whatever I want on it as long as it looks colorful and school related.

I’m pretty sure I delivered.

And yet she’s still mad at me.

Which one should I choose? 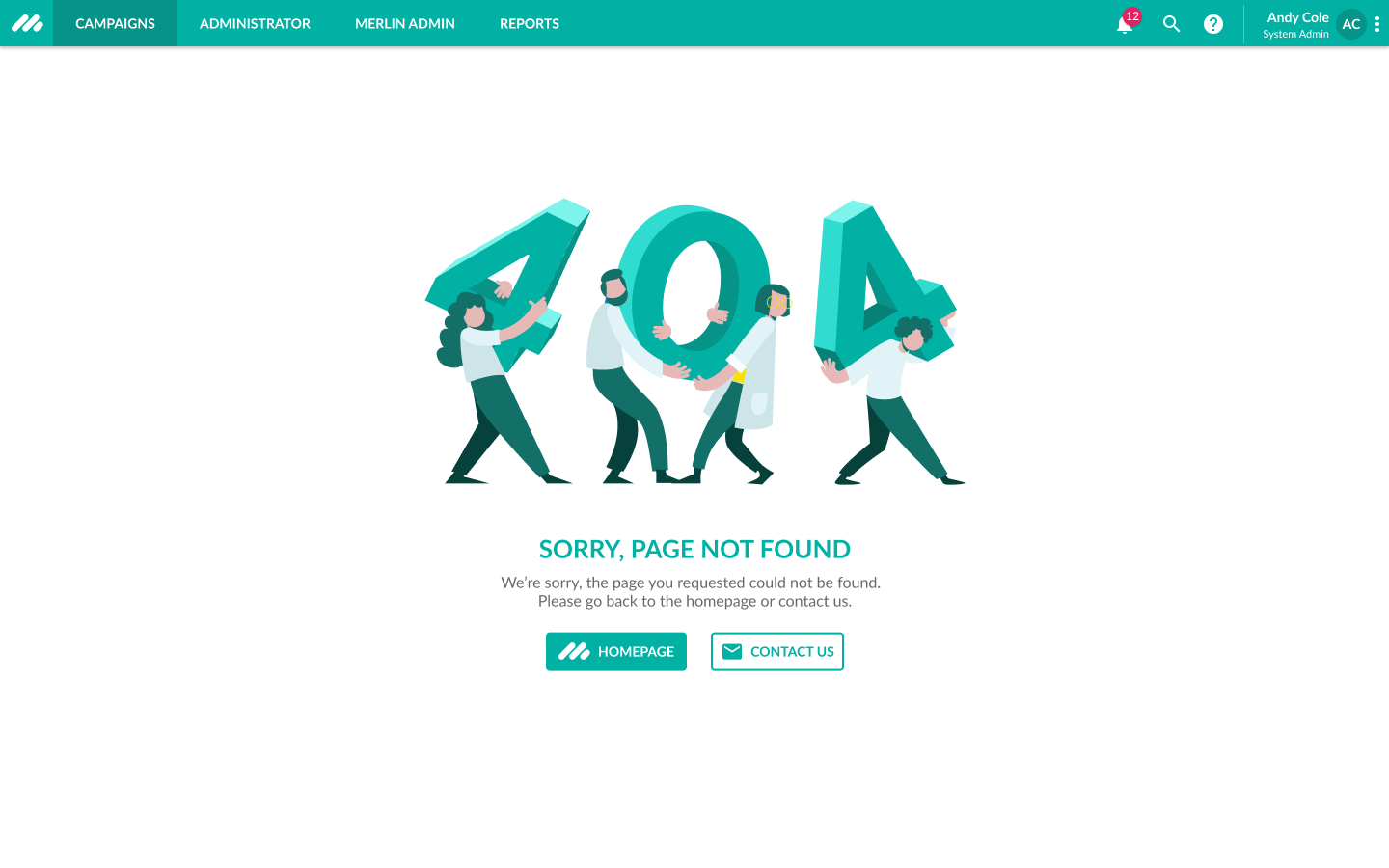 Once in a while I’d come across a screenshot of a cool UI that I think would be relatively simple to recreate in Figma, so I made it a personal challenge to do so. This is not something that I do in my spare time or anything because, quite frankly I don’t have any spare time anymore. This is more of a distraction to prevent me from going insane between juggling 3 different major projects atm.

I will first start with 2 Streamlabs dashboard screens.