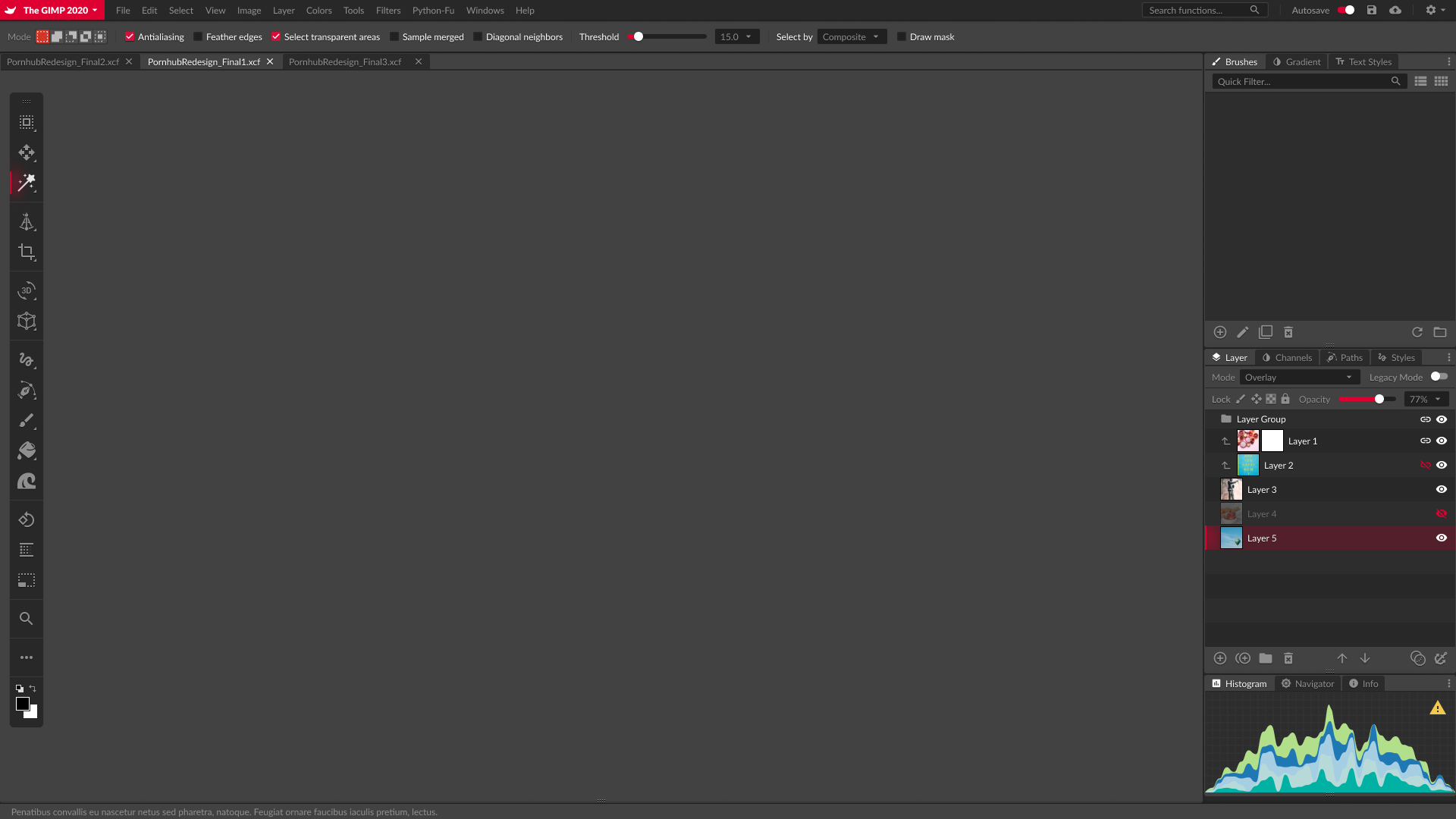 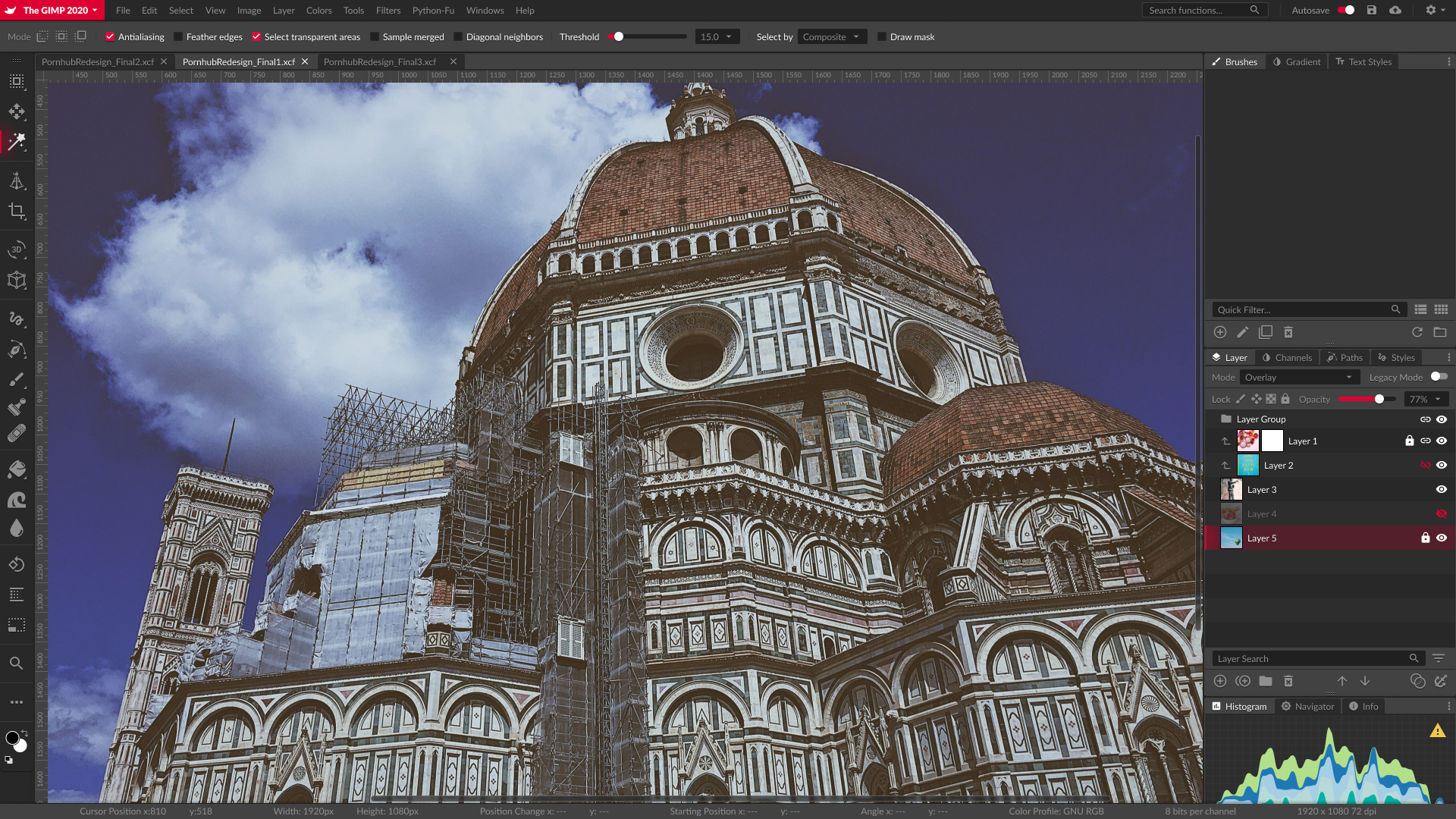 (for future references, this is the screen we’re trying to redesign: 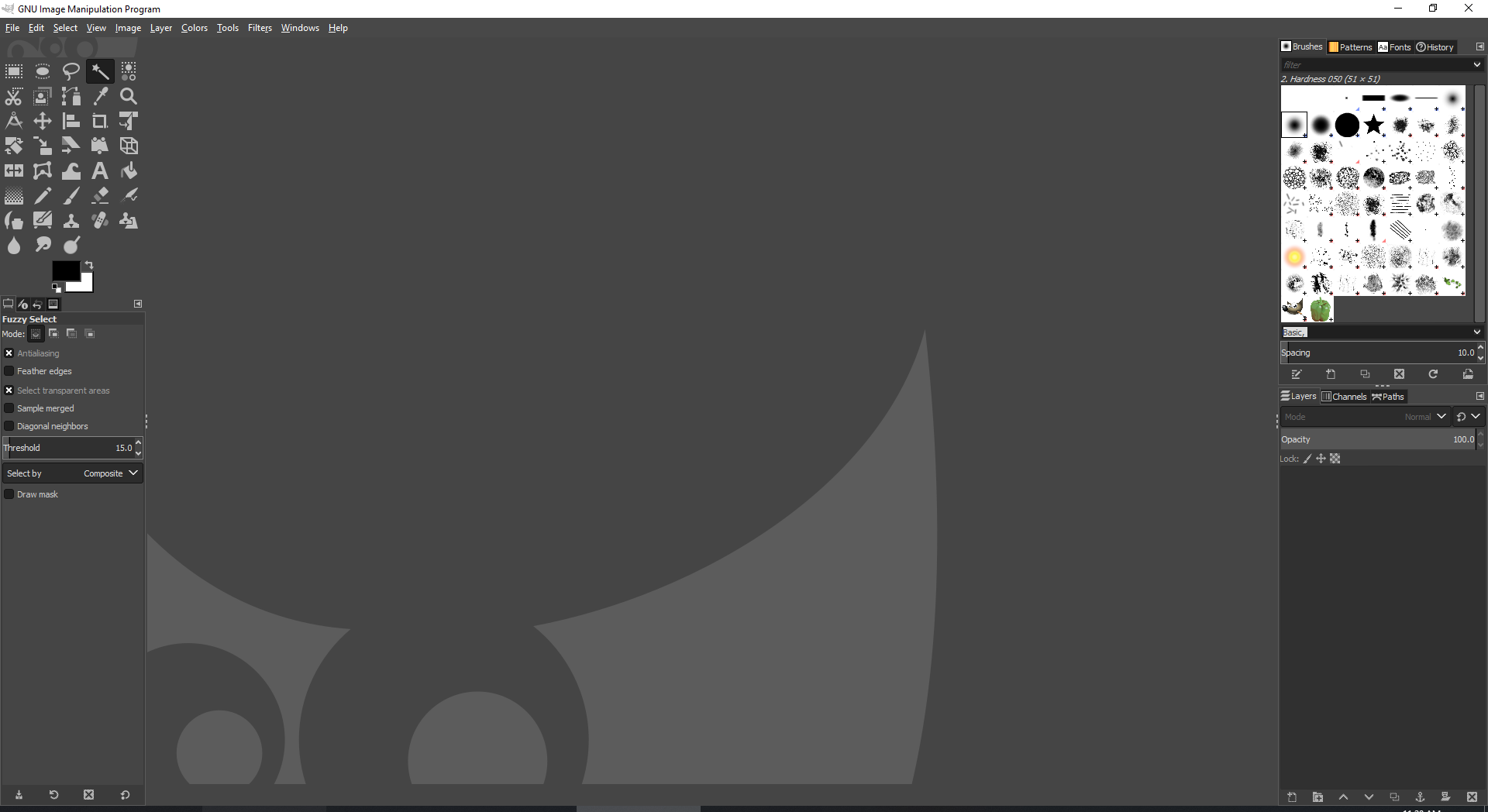