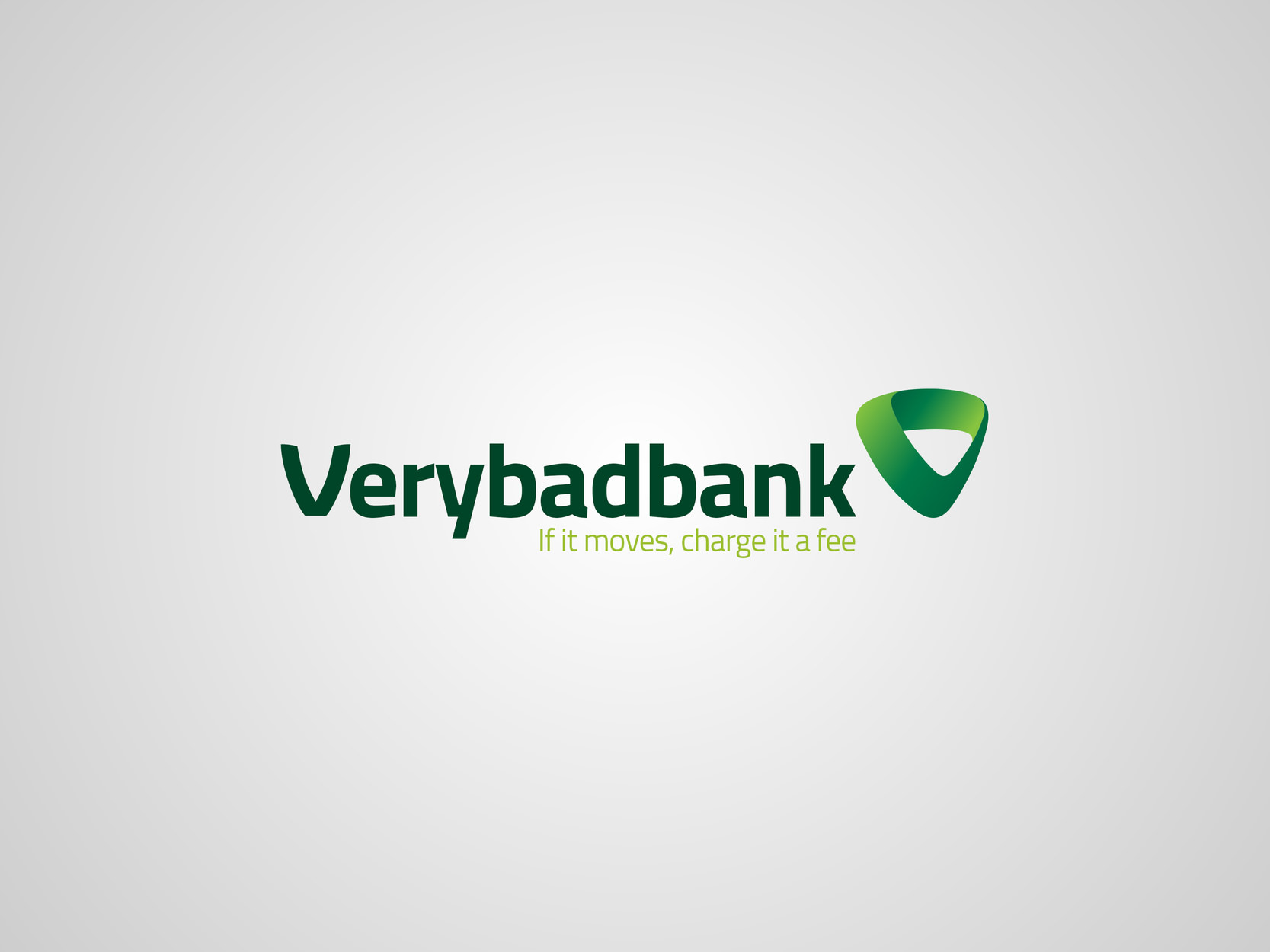 I just came across Viktor Hertz’s Honest Logos and I’m kinda inspired, I’m thinking of doing a similar series focusing on common brands in Vietnam. But I need some ideas, any suggestion?

Off the top of my head, I got: