Run 4 Life is an endless running game based on King of the Jungle. Designed for the iPad It was one of the 3 game in Project Trinity.

I was only involved in the very early alpha stage of this game. I created a few concept mockups for the game (mostly based on the game Aliens Drive Me Crazy by Rebel Twins). 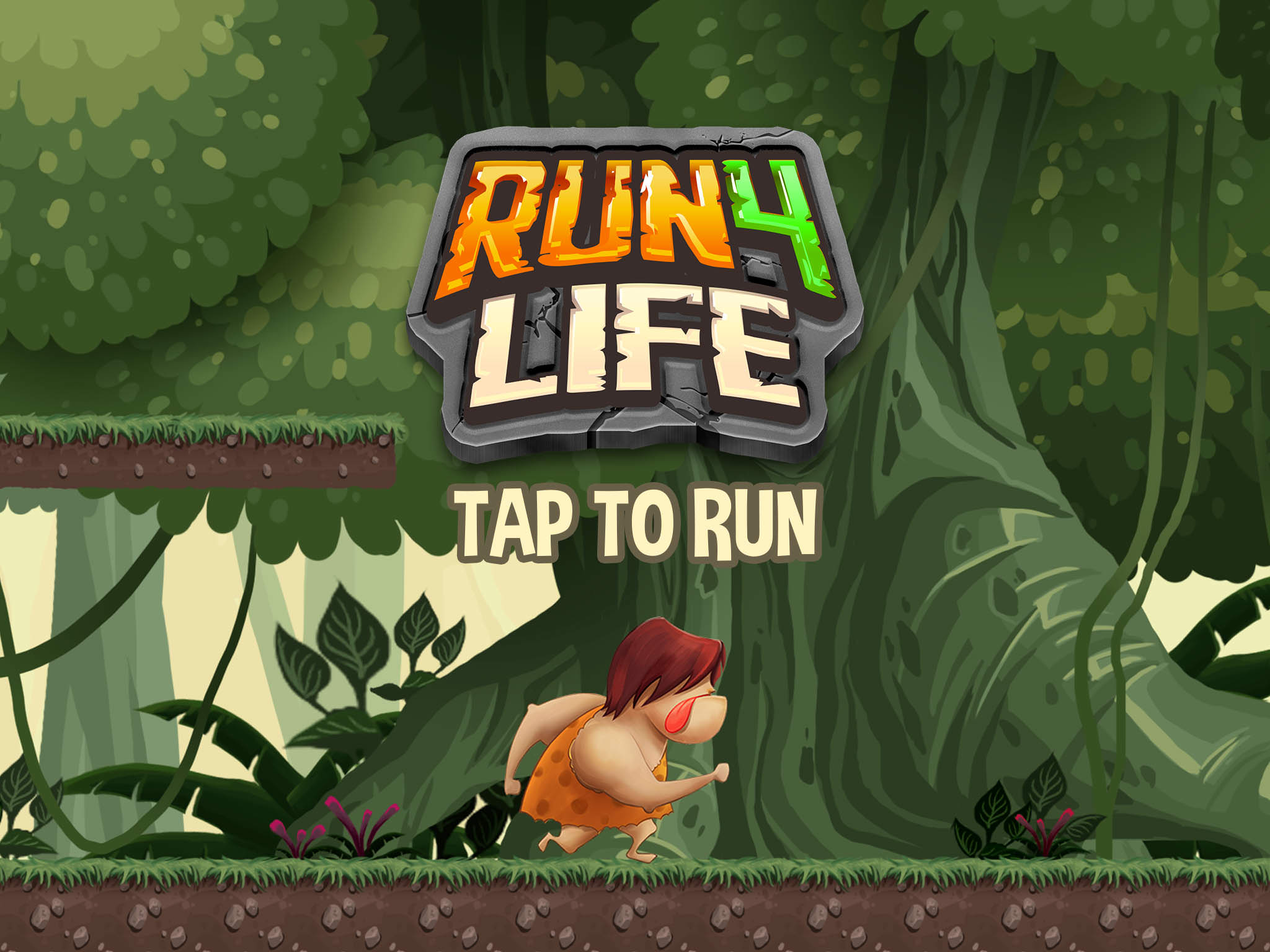 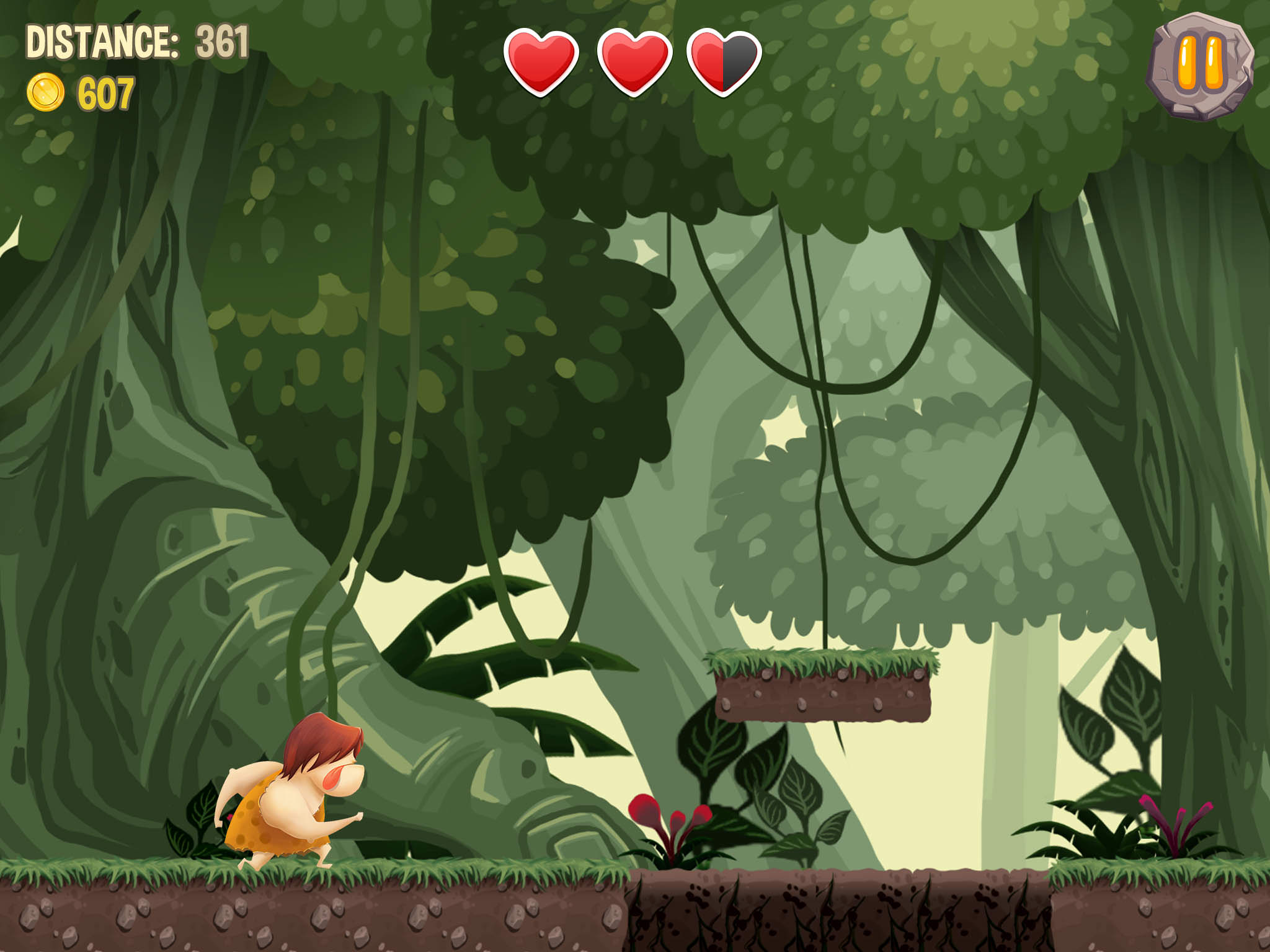 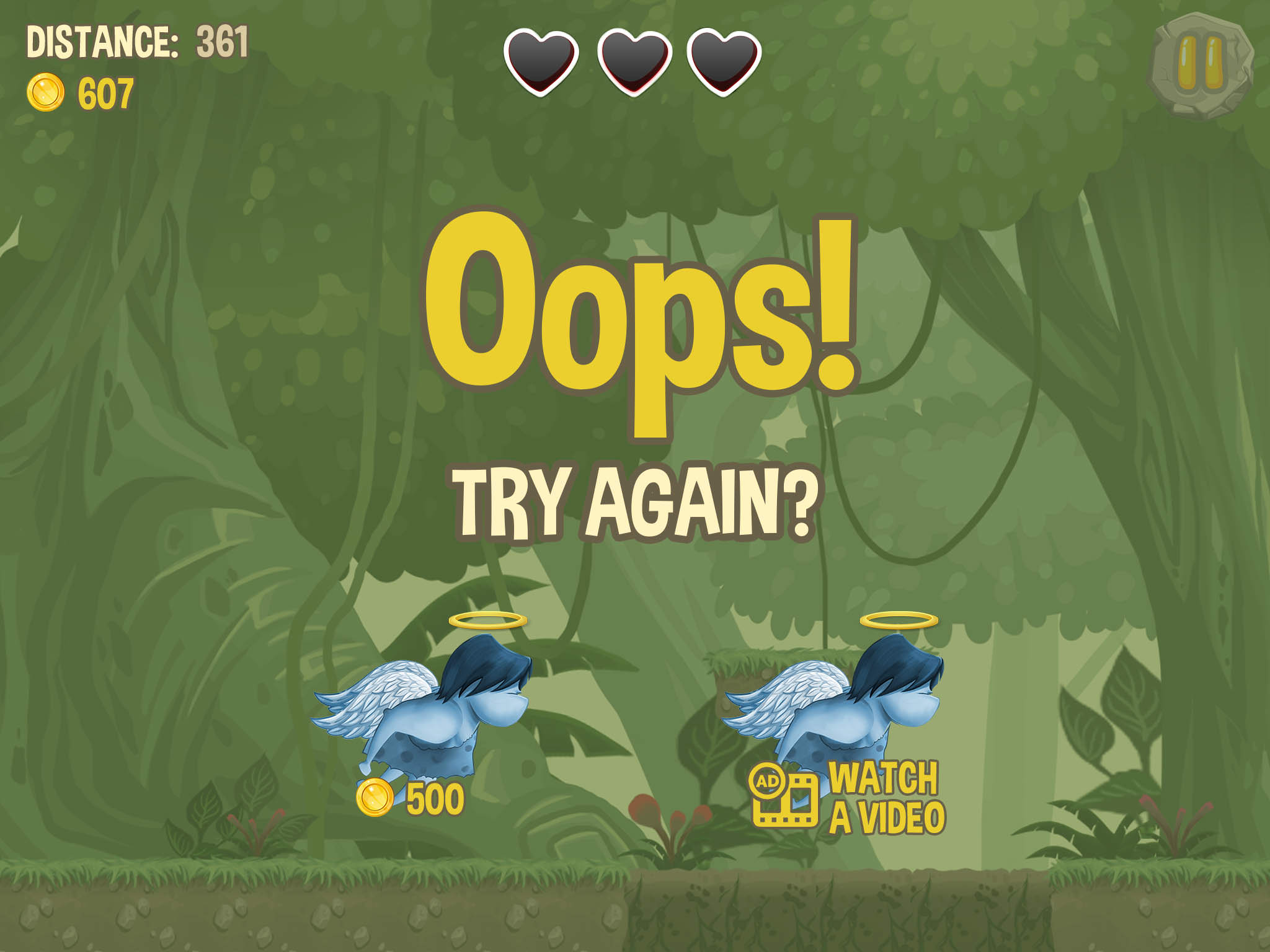 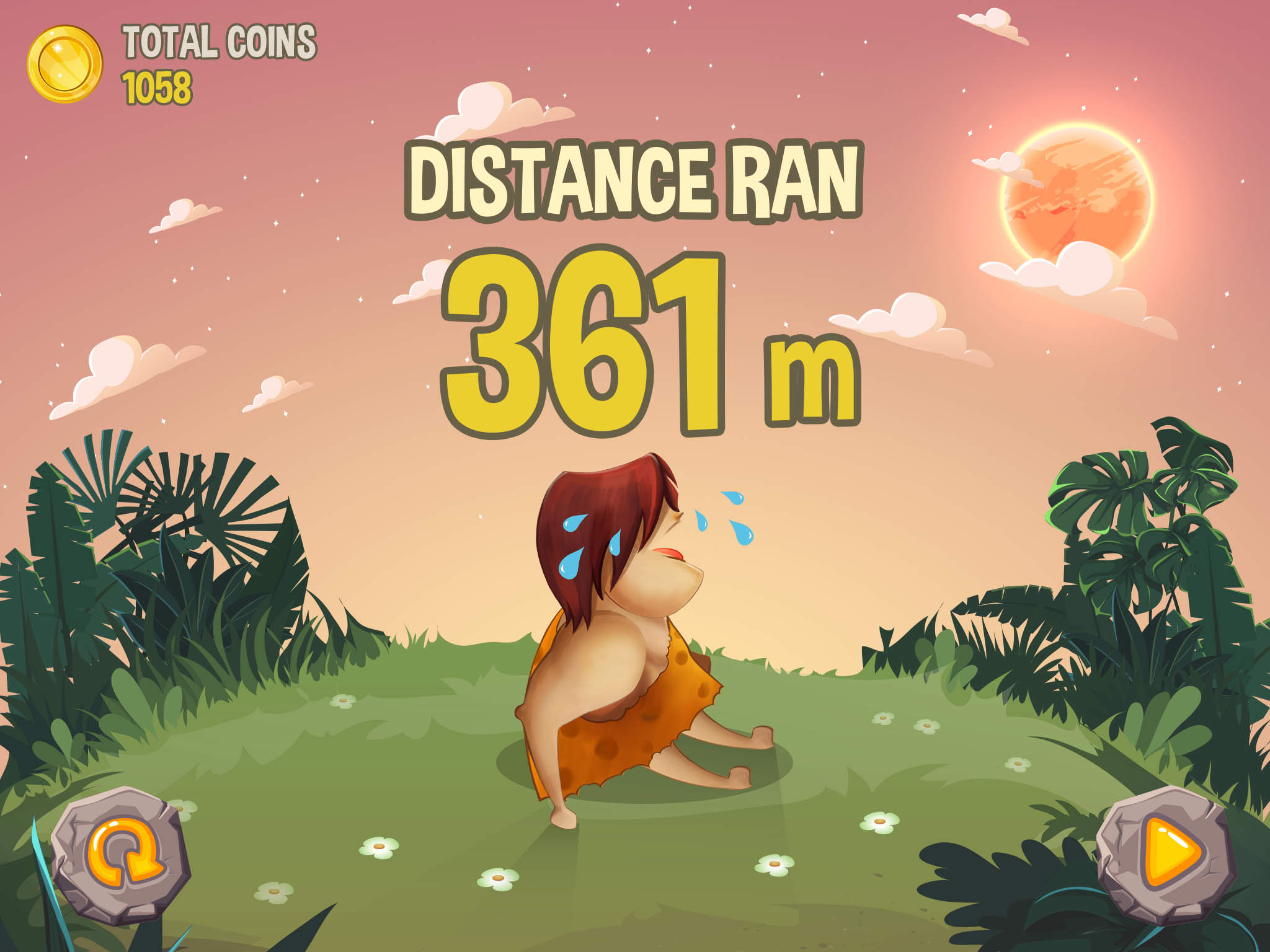 Some design progress for the game title art and UI elements: 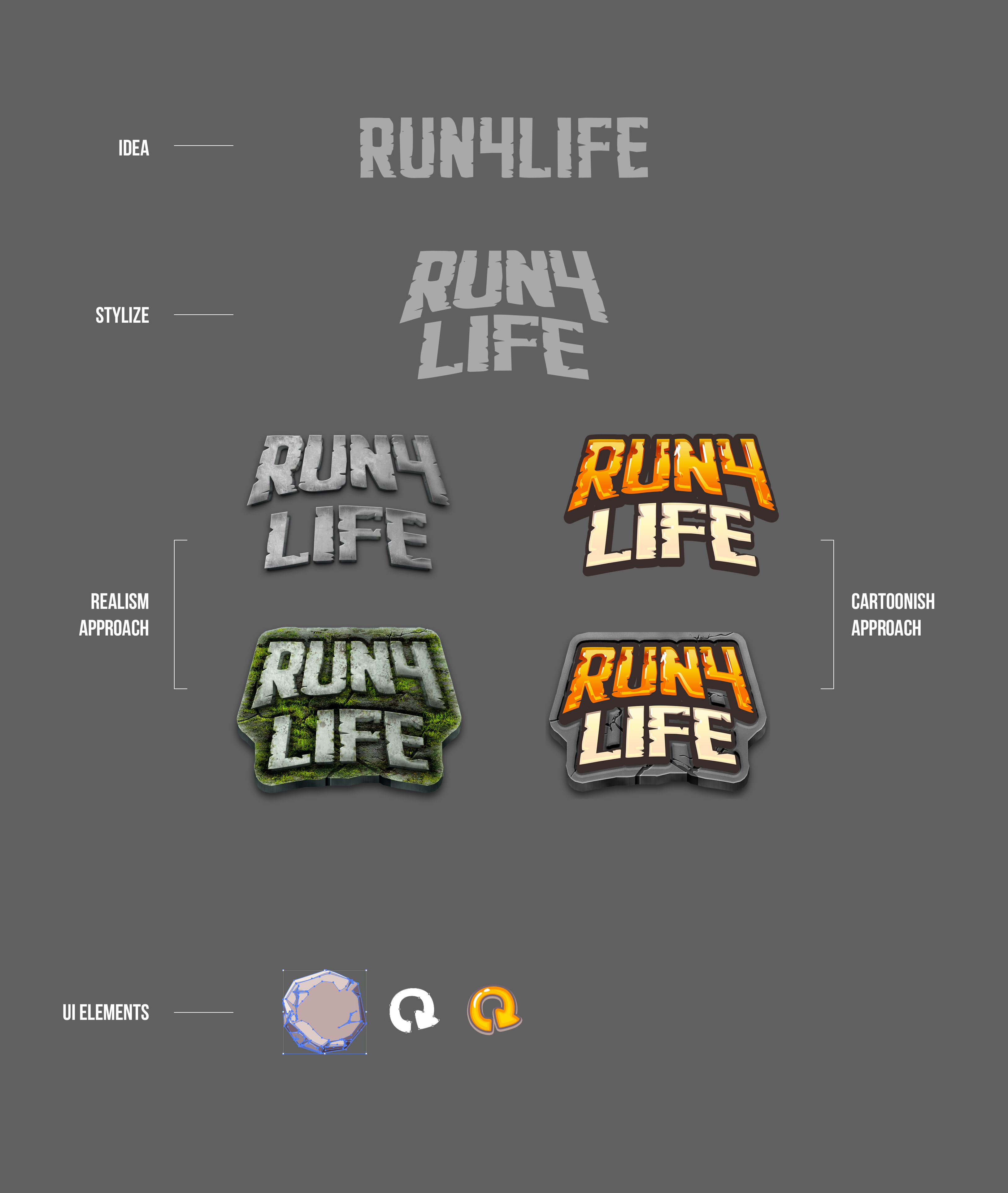