Nexus is the first and last major expansion to Marvel: War of Heroes.

This is the first time that our team was granted creative freedom to develop an entirely new portion of the game (previous implementations of the game were all done with specific instructions from Disney/Marvel/DeNA).

The artworks weren’t spectacular since we still had to conform to the overall art direction of the original game, but we did a lot to improve on the overall UX with an entirely new set of UI elements. 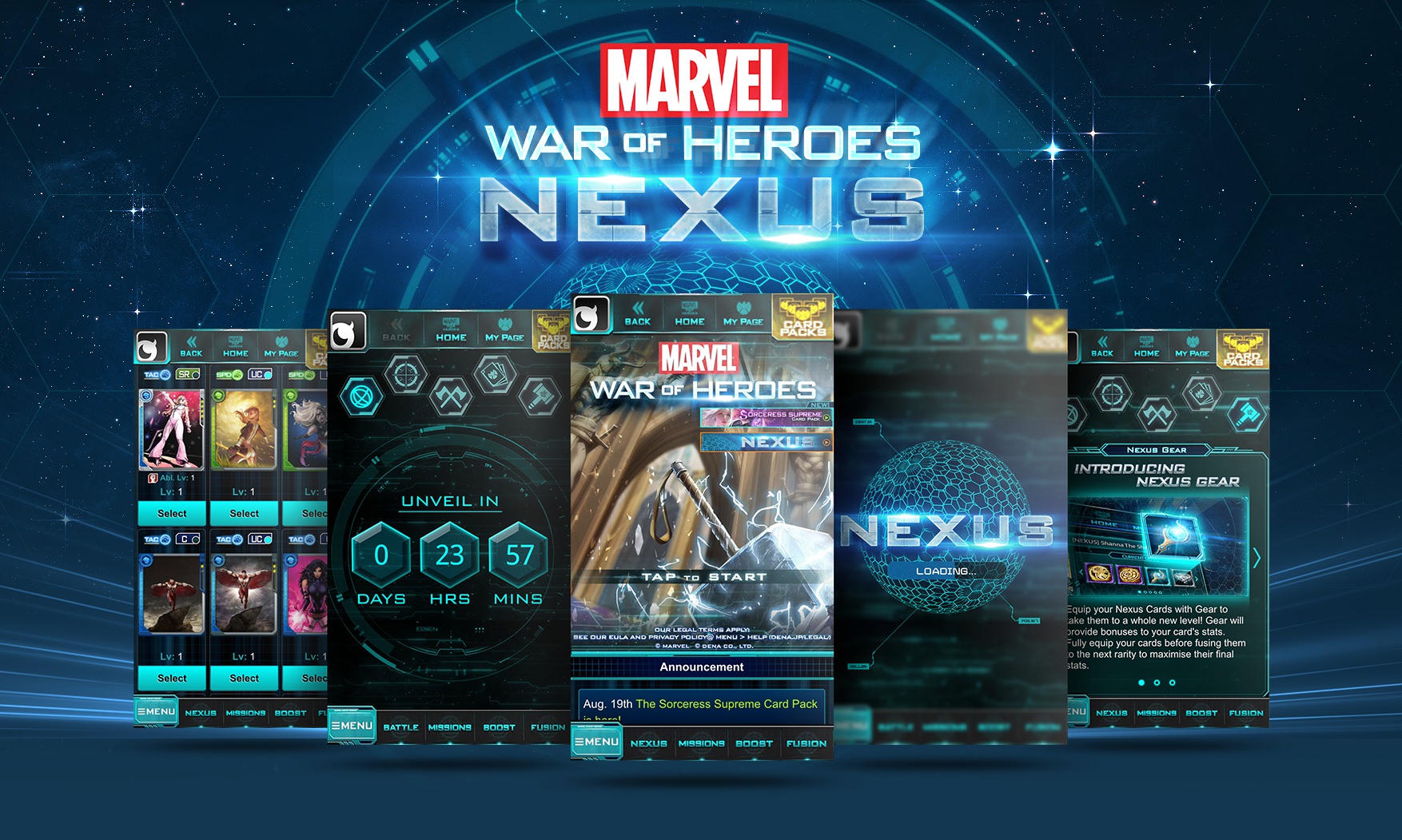 Over 100 new items were created for the expansion, here’s a fraction of them 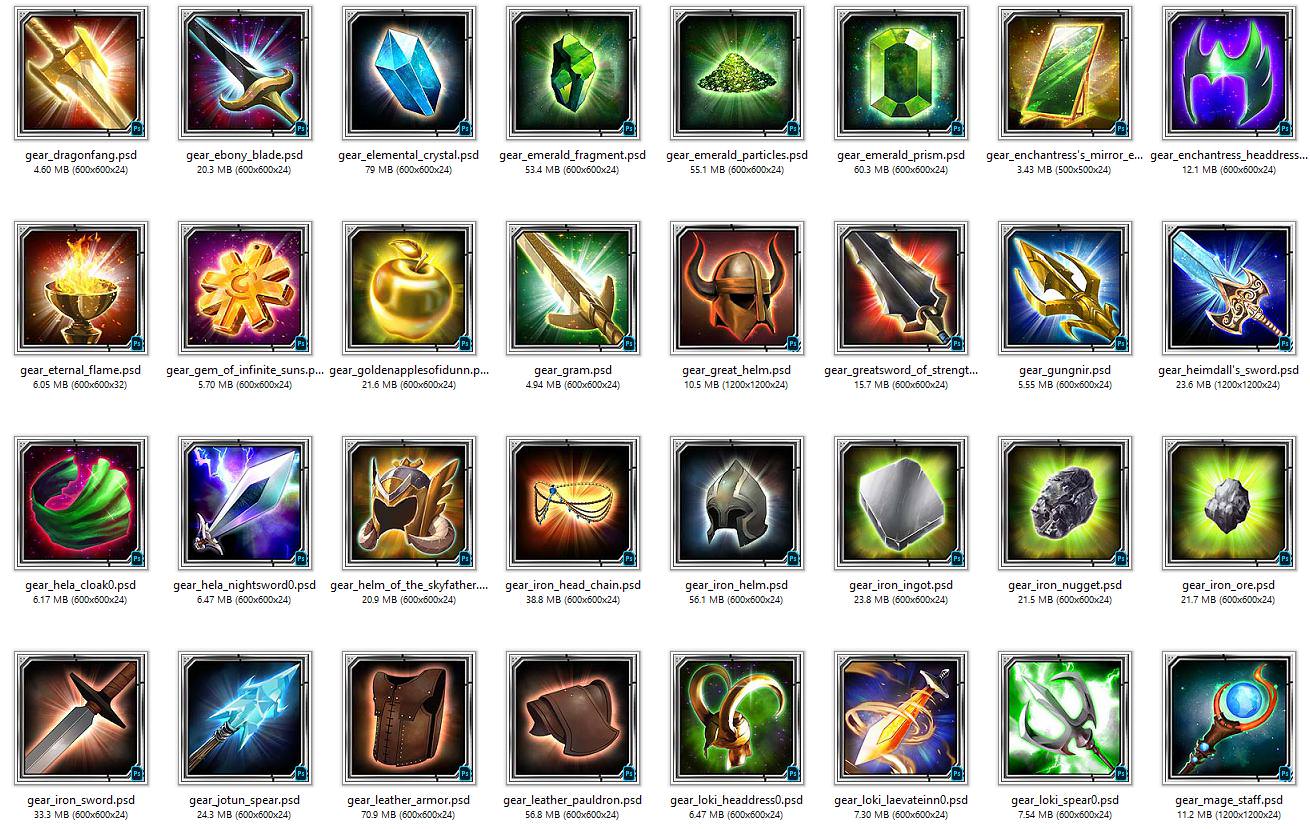 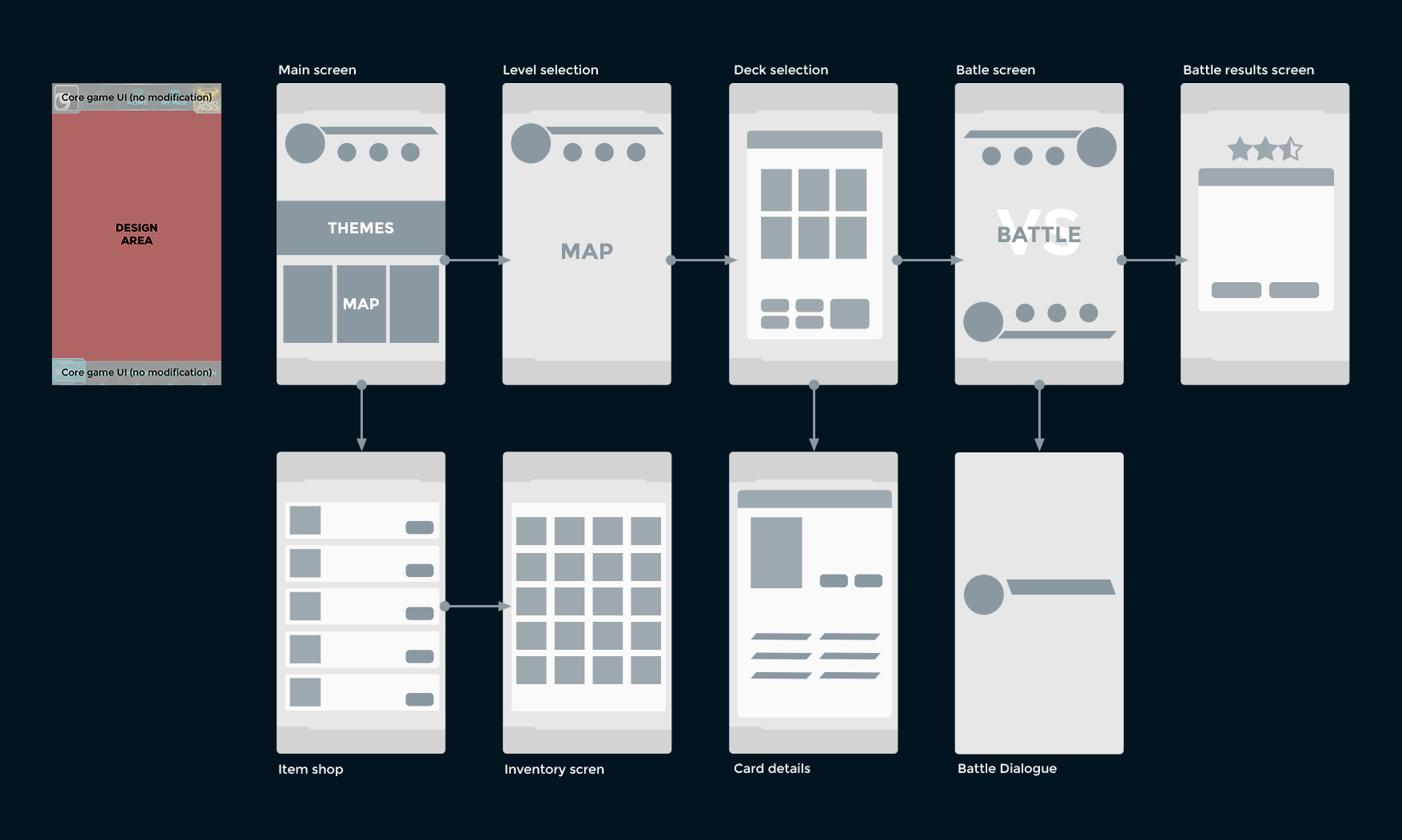 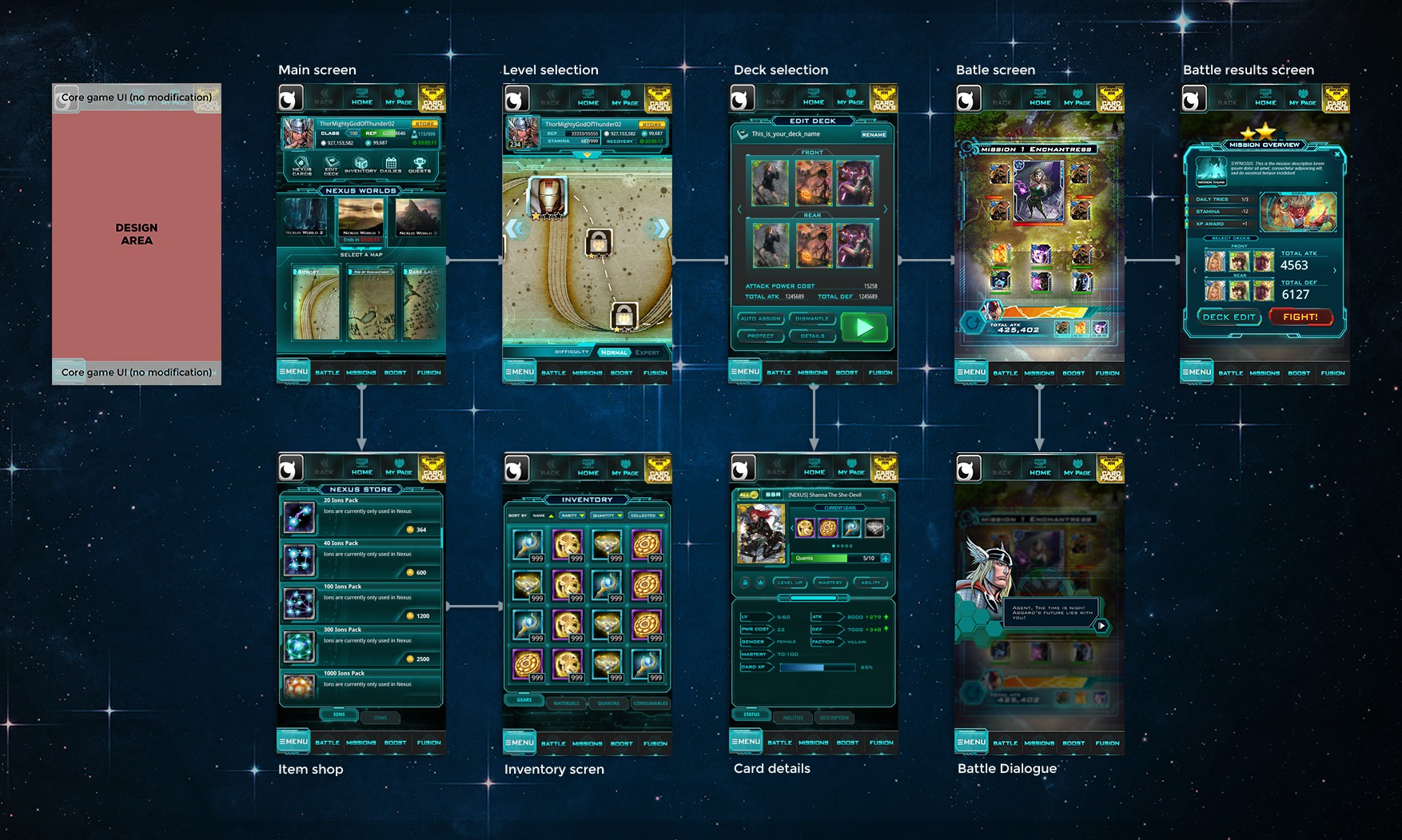 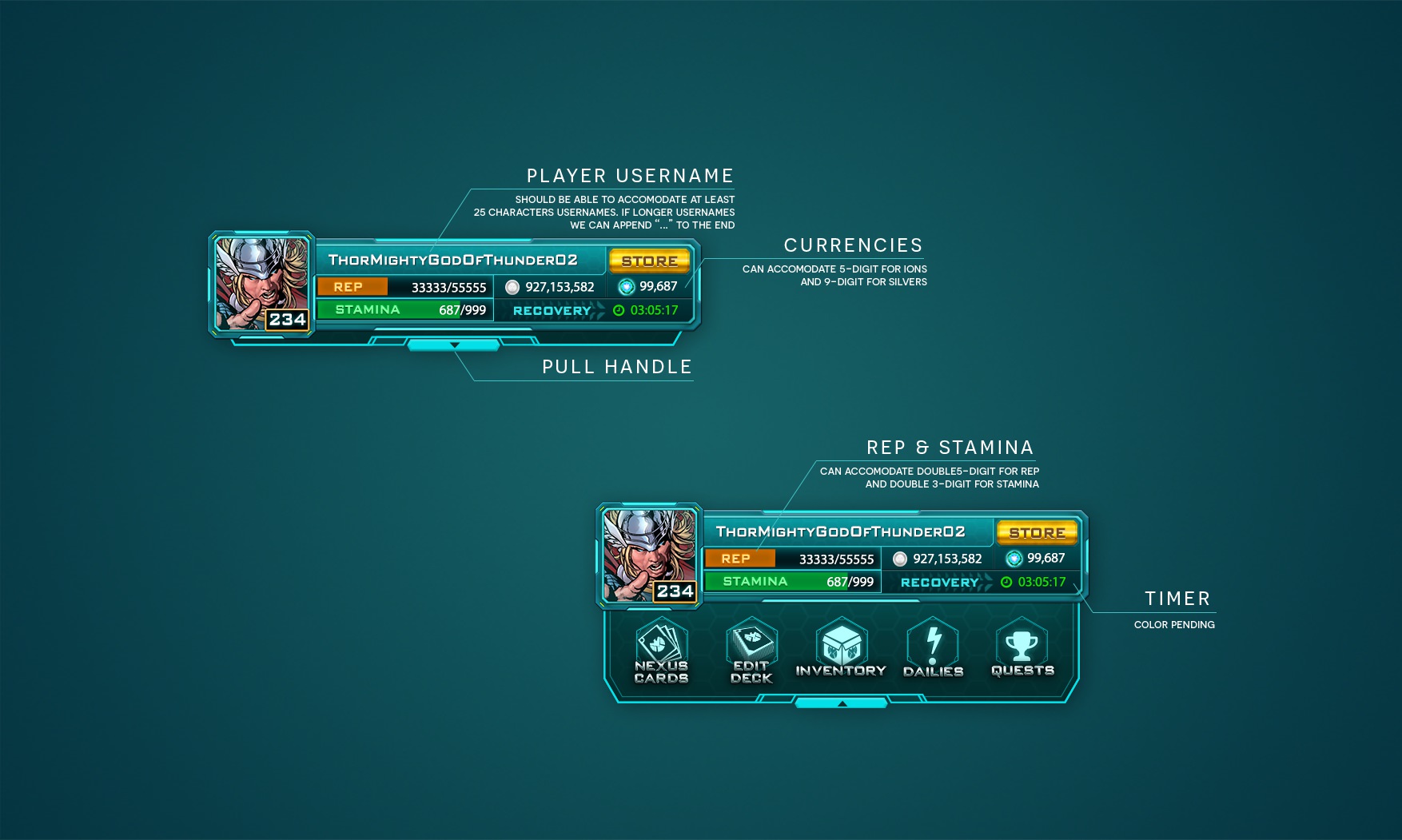 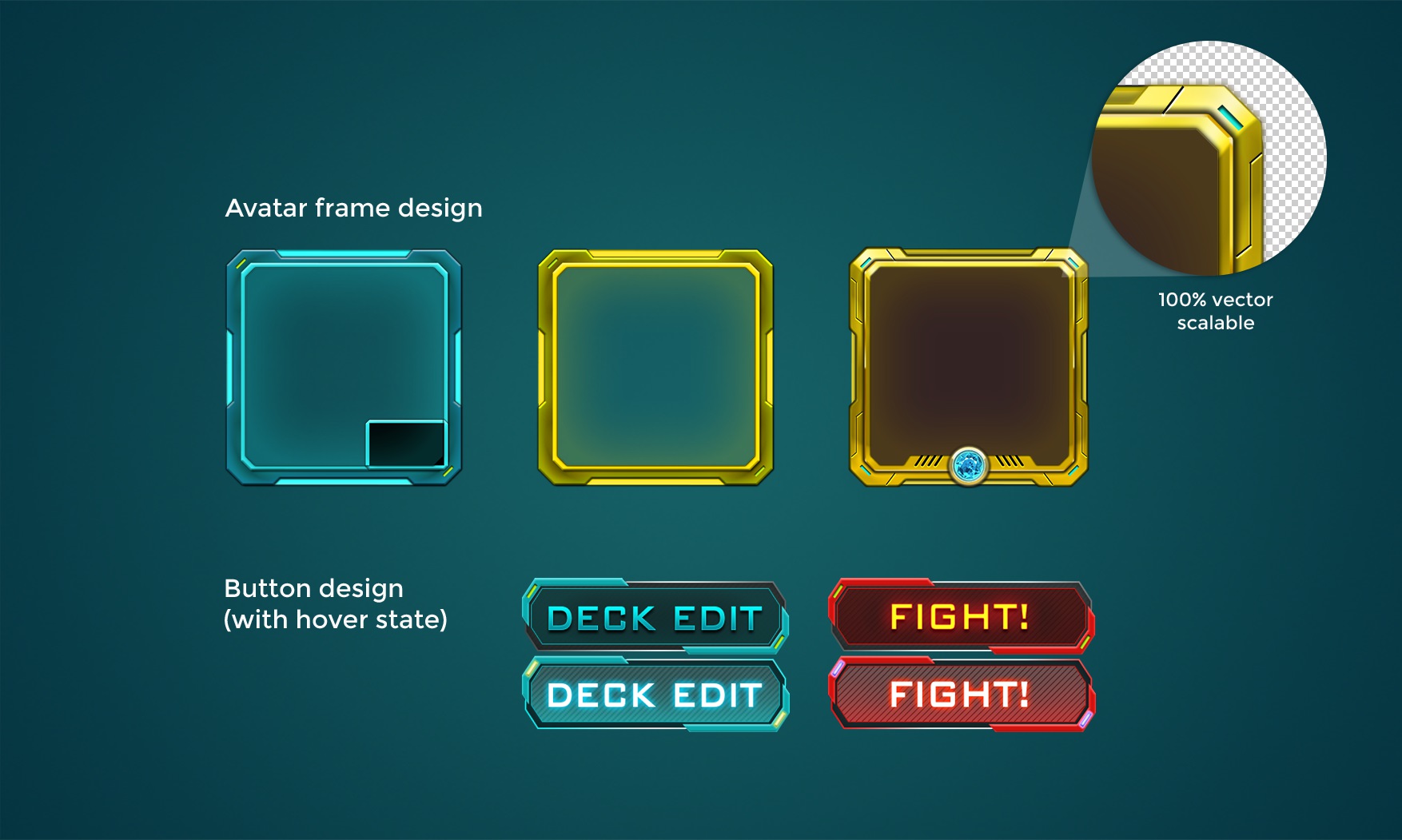 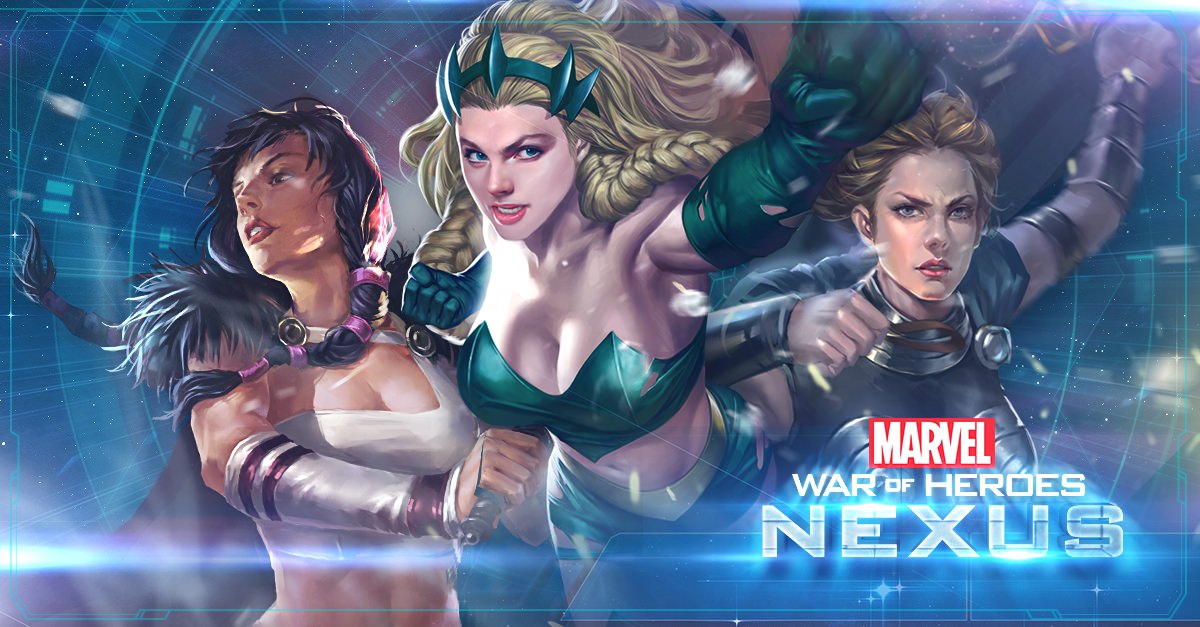 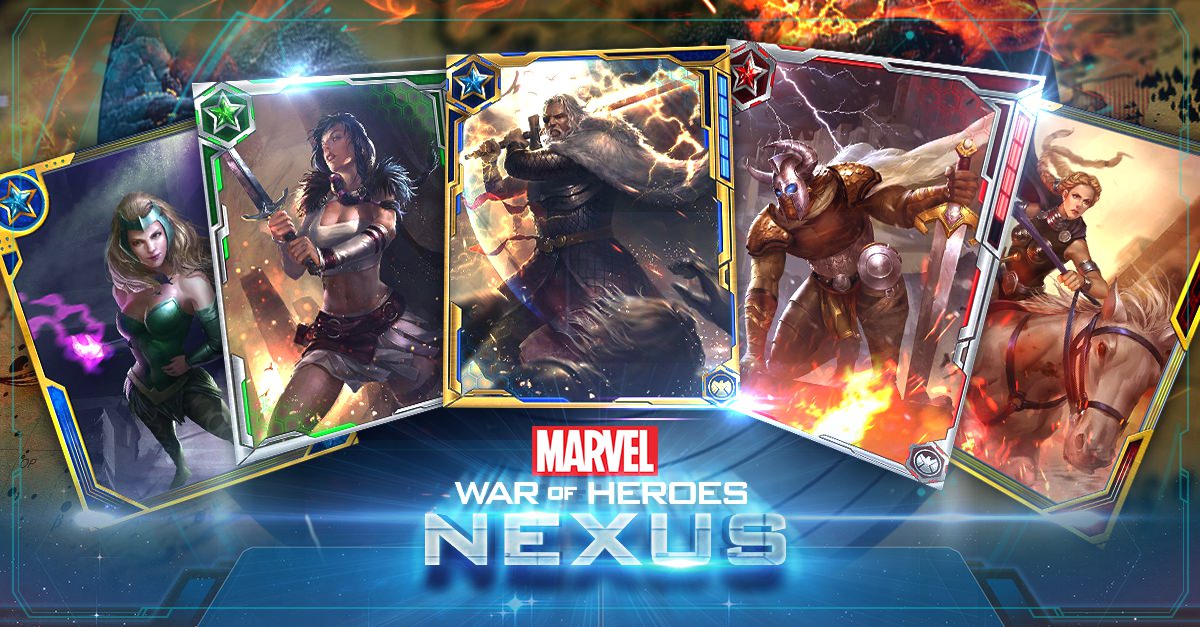